Franz Marc 法蘭茲·馬克 was a German print maker and artist; he not only had an influence on art during his time, but was considered to be one of the key figures of the Expressionist movement in Germany following his time as well. The Blue Rider, was a magazine publication series, which he was a co-founder of; it focused on the movement, and it was well known to be connected to a small group of artists who were in charge of posting images, as well as breaking stories, during the time that the magazine was in existence in Germany. 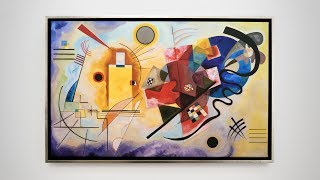 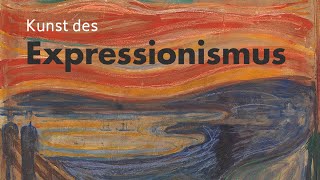